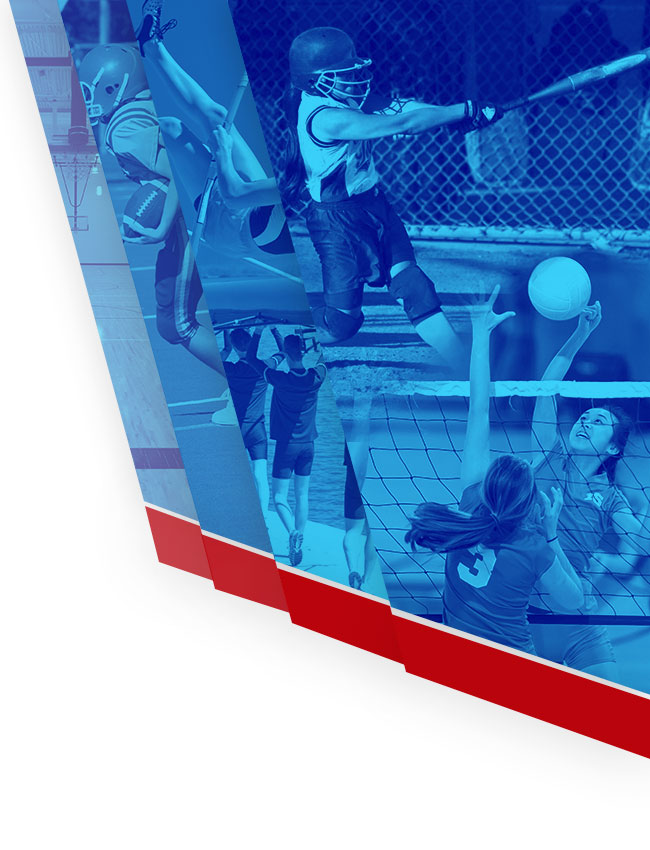 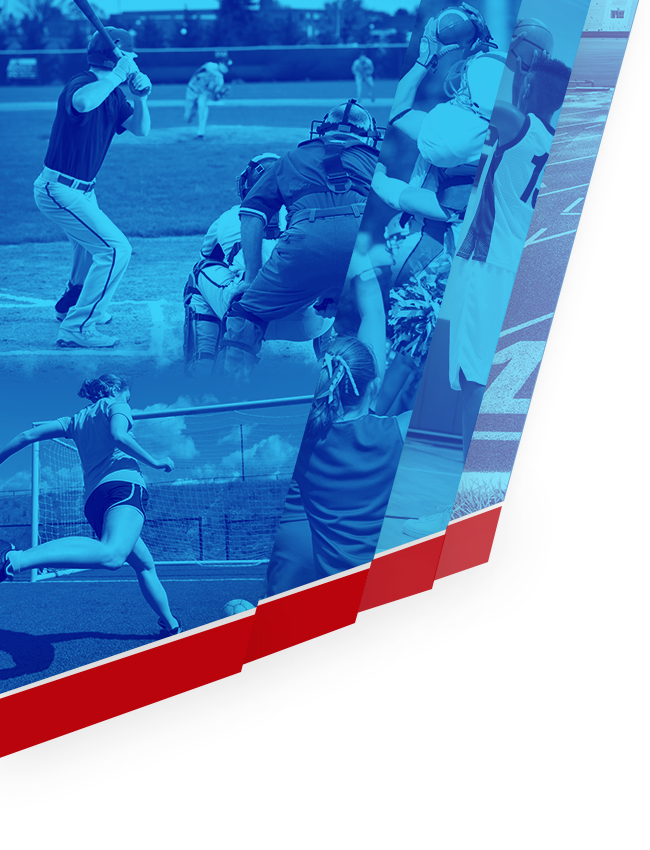 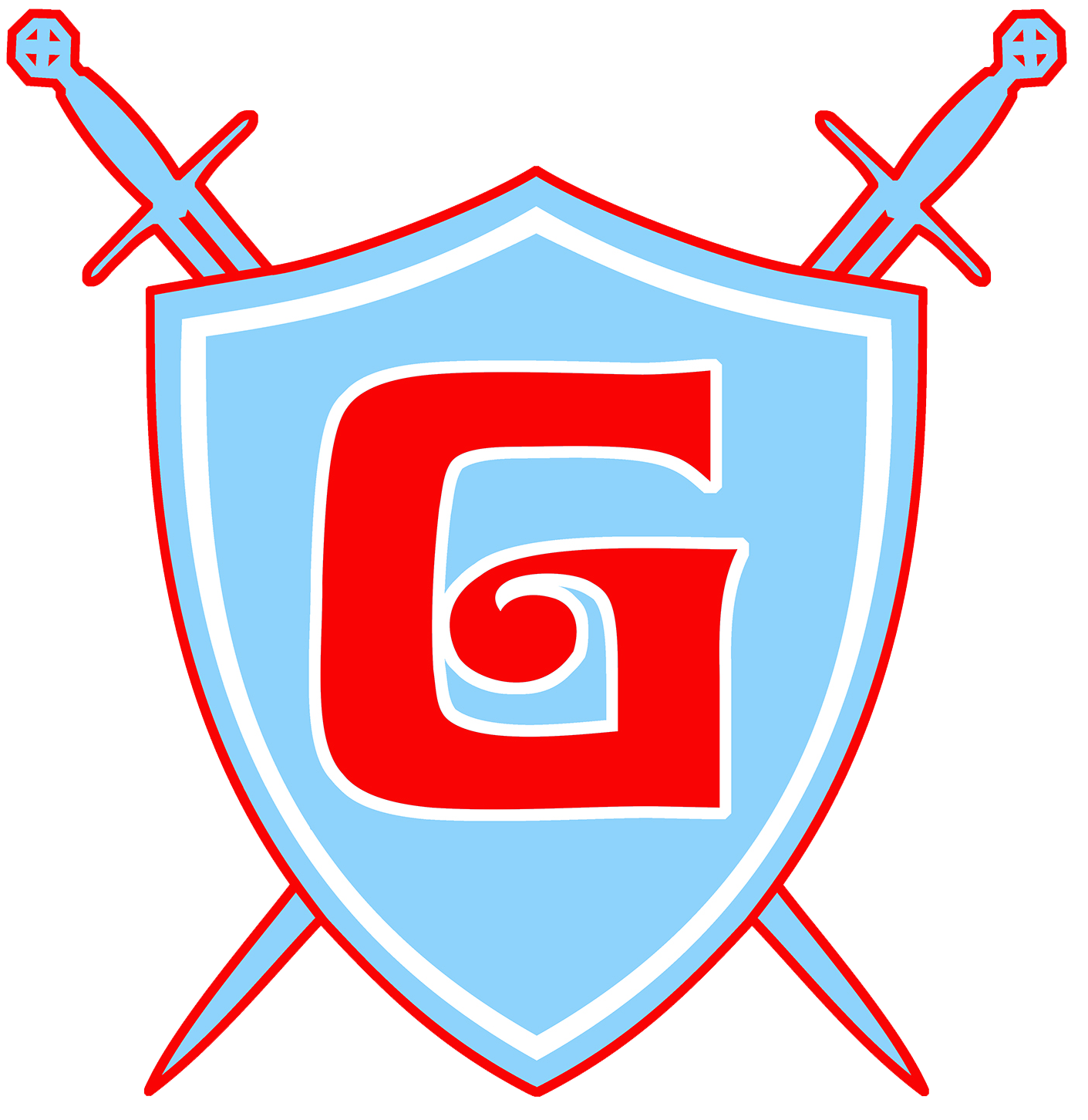 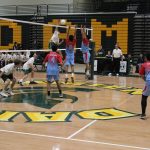 In its first February game in school history, the Ganesha volleyball team was swept in the three sets by Damien High School of La Verne. Coach Mariles picked a tough opponent for their first game of the season. Damien has been two time CIF Champions in 2015 and 2016. However, the loss was not that